Best After-Office Venues in The City

Best After-Office Venues in The City 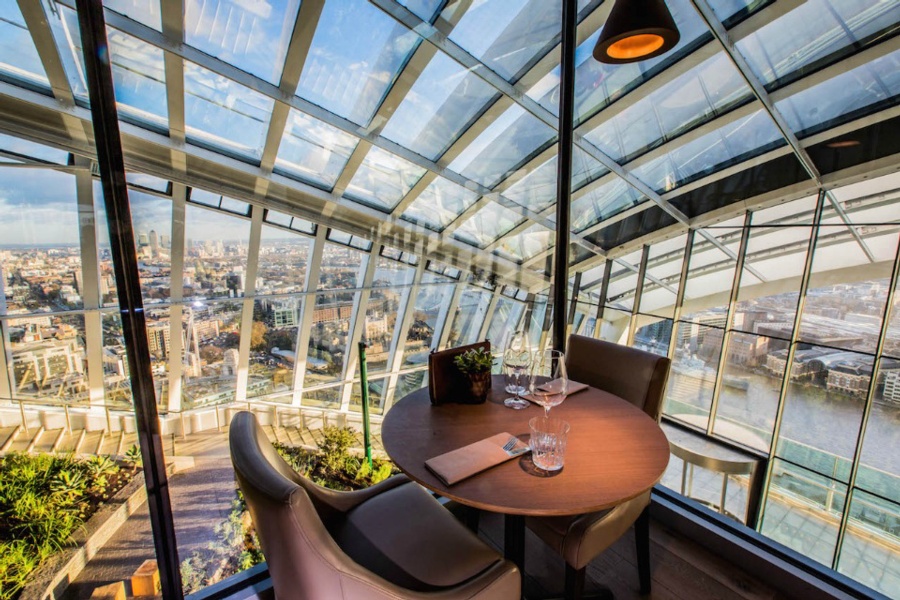 This week saw the largest return to offices across the United Kingdom since March, and with this, the renaissance of after-work office culture. We’ve put together a list of our favourite hangouts around the City, in case you’re looking to safely unwind with clients or colleagues after a long day.

Madison – Situated atop the One New Change development with breathtaking views of St Paul’s Cathedral, Madison has long been one of the most sought-after destinations in the City for after work drinks. The setting is quite unbelievable, whether you’re dropping in for a swift one or looking to while away an evening. It also boists a rather boisterous atmosphere that might be the perfect way to cap off a productive week.

Q Shoreditch – For fun and safe gaming in the City, Q Shoreditch is a ring in. Set over two floors, the venue has been relaunched and reimaginged for our current times, offering guests a choice of American pool, English Pool and various ‘Vegas style’ tables such as Roulette, Blackjack and Poker, with each table managed by its own professional croupier. Expect bottomless brunches, socially distanced showgirls, in-house European trick shot professionals and UK pool champions and world-class DJs.

South Place Hotel – Launched by the D&D Group, South Place Hotel is an excellent place to relax after a busy day, with a full arsenal of hospitality offerings ranging from Michelin-starred cuisine at its rooftop restaurant Angler to hidden outdoor terrace gardens, exceptional cocktail bars and brasserie dining.

M – With steaks from across the planet, a world-beating wine list, raw bars and a special attention to provenance, M has made a welcome return to London with the reopening of its City outpost. It's has always been one of the top spots in the Square Mile to kick back with an exceptional array of fine wines available by the glass and well-conceived cocktails, with a lively scene in both its bar and private members' club.

Mac & Wild – For anyone with a penchant for Caledonian produce, Mac & Wild has breathed new life into the Scottish restaurant, with the country’s best beef, lamb, salmon and, of course, whisky. There City outpost also has a secret whisky bar beneath it and a full range of unique experiential offerings including blackout blind tastings and indoor shooting ranges.

Eight Club - Eight Club, one of our favourite places to work and relax in the City, has reopened their Moorgate site on Dysart Street and is welcoming back members. Open from Monday to Friday from 10am to 10pm, you’ll be lavished with impeccable service, excellent food and winning wines and cocktails. They have been working tirelessly to put in to place the necessary changes to the layout, equipment, menus, practises and staff training.

Deli Cat & Sons – Located just next to the Millennium Bridge at the Broken Wharf Hotel, Deli Cat & Sons is a brand new opening that offers great brunches and produce from artisanal producers, as well as an evening menu replete with sharing platters, cocktails, beer and wine. In its early days, it looks like it could well become one of the City's top spots for post-office hangs.

Sushisamba – The City staple Sushisamba has reopened so prepared to be whisked in an external lift to the 38th floor where you can enjoy rarefied air in their outdoor terrace as well as incredible views and brilliant Brazilian/Peruvian/Japanese cuisine.